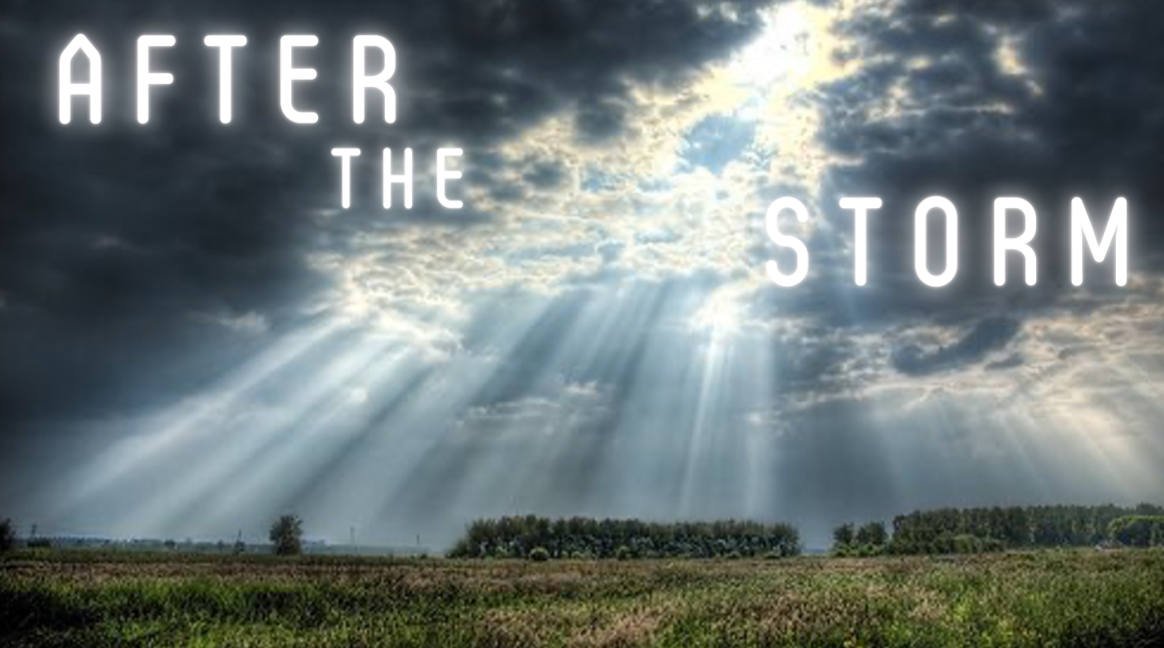 Olivia Fox Cabane tells this leadership lesson from the Victorian era England. Two men, Benjamin Disraeli and William Gladstone, were competing for the position of the prime minister of the United Kingdom. Both were brilliant, clever, witty had what it took to win the election. What made the difference, however, was summed up by a woman who had dinner with both Disraeli and Gladstone a week before the election. When a journalist asked her what her impression of the two men was, she responded: “When I left the dining room after sitting next to Gladstone, I thought he was the cleverest man in England. But when I sat next to Disraeli, I left feeling that I was the cleverest woman.”

Isn’t that interesting? Disraeli had mastered the art of making other people see their own worth, feel better, respected, and important. Disraeli had what psychologist Adam Grant calls, inverse charisma. Charisma is when someone is gifted at drawing other people to themselves. We think of charisma as a charm, a power to attract. Inverse charisma is the ability to see and bring out the best in others.

I love this idea, and while that phrase is new, the concept is not. We hear it quite a bit in Paul’s letters. The word charisma actually comes from a Greek word that shows up all throughout the NT. It means grace or gift, and is used throughout passages like 1 Cor. 12 and 14 when Paul talks about gifts of the Spirit.