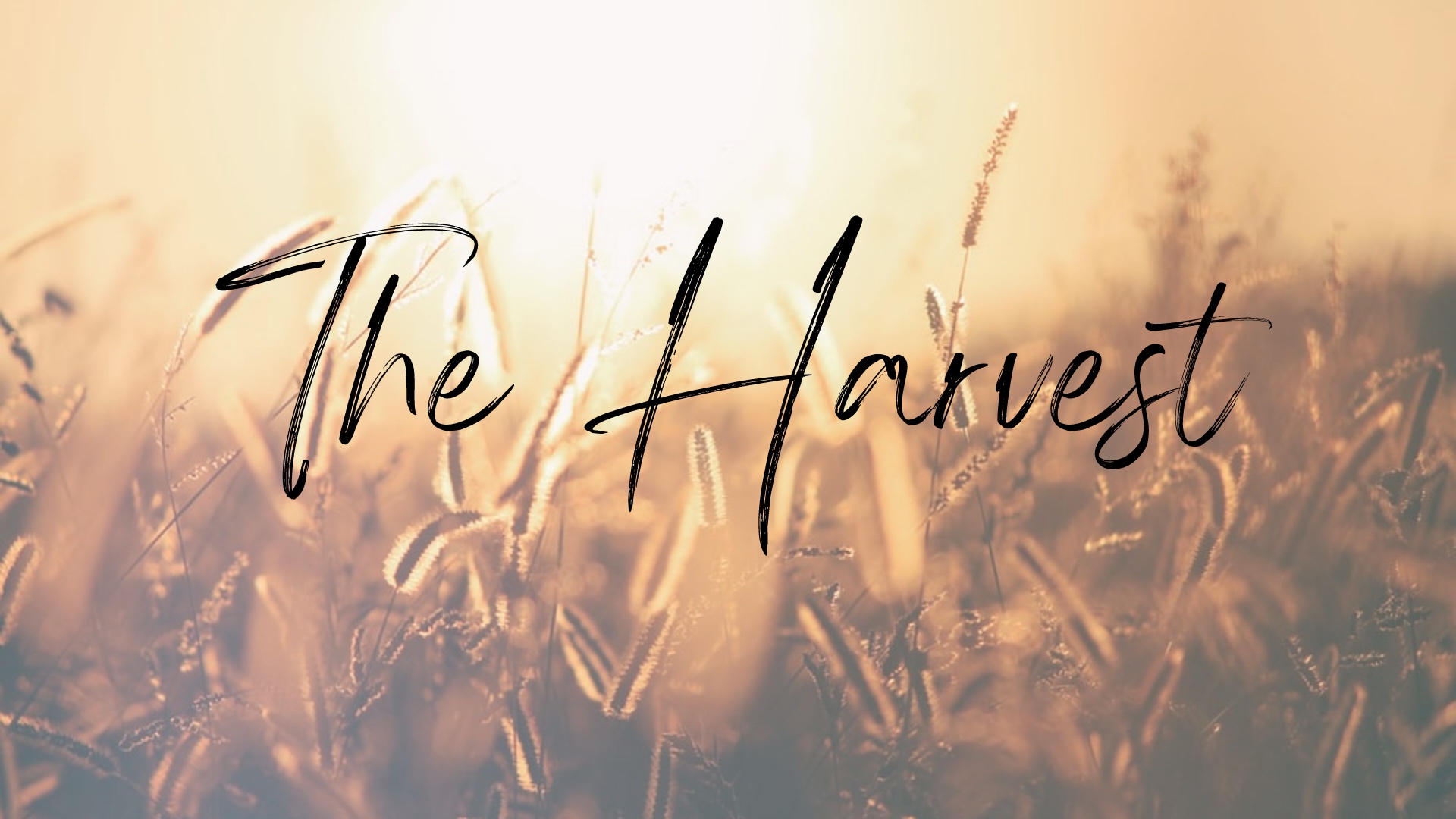 The book of Ezra tells the story of God’s people being welcomed back into Jerusalem after exile to rebuild what was broken. This rebuilding was not just for God’s people but for all. (Ezra 4:23). As the work began, challenges arose. In Ezra 4, the text says that, “Then the peoples around them set out to discourage the people of Judah and make them afraid to go on building.” (4:4) This opposition to doing God’s work caused a delayed in construction for roughly two decades until the second year of King Darius’ reign. (4:24) The powerful part of this story is that after the opposition waned, God’s people worked, and they restored. When they had finished there was celebration. (Ezra 6:16-22).

In the gospel of Matthew, Jesus does miracle after miracle in chapters eight and nine. After Jesus heals another demon-possessed man in Matthew 9, He gets serious with the disciples. It would have been my instinct to celebrate what had been accomplished, but that’s not what Jesus does. He reminds the disciples of the work ahead of them and says, “The harvest is plentiful but the workers are few.” (Matthew 9:37)

This past week you likely watched the destruction of Hurricane Ida in Louisiana. It was challenging to turn away from the news coverage of the strength and destruction of this storm. However, after the storm something incredible happened…people got to work. They started evaluating the destruction and began working to rebuild a city that was damaged. Crews like the Cajun Navy got in their boats and started rescuing people and transporting them to higher grounds. Selfless humans like Chef Jose Andres and the World Central Kitchen pulled up and started feeding everyone and anyone that needed a meal. It’s often easy to look solely at the destruction or the challenges that are in front of us; however, Jesus reminds us that the harvest is plentiful…if we are willing to do the work.