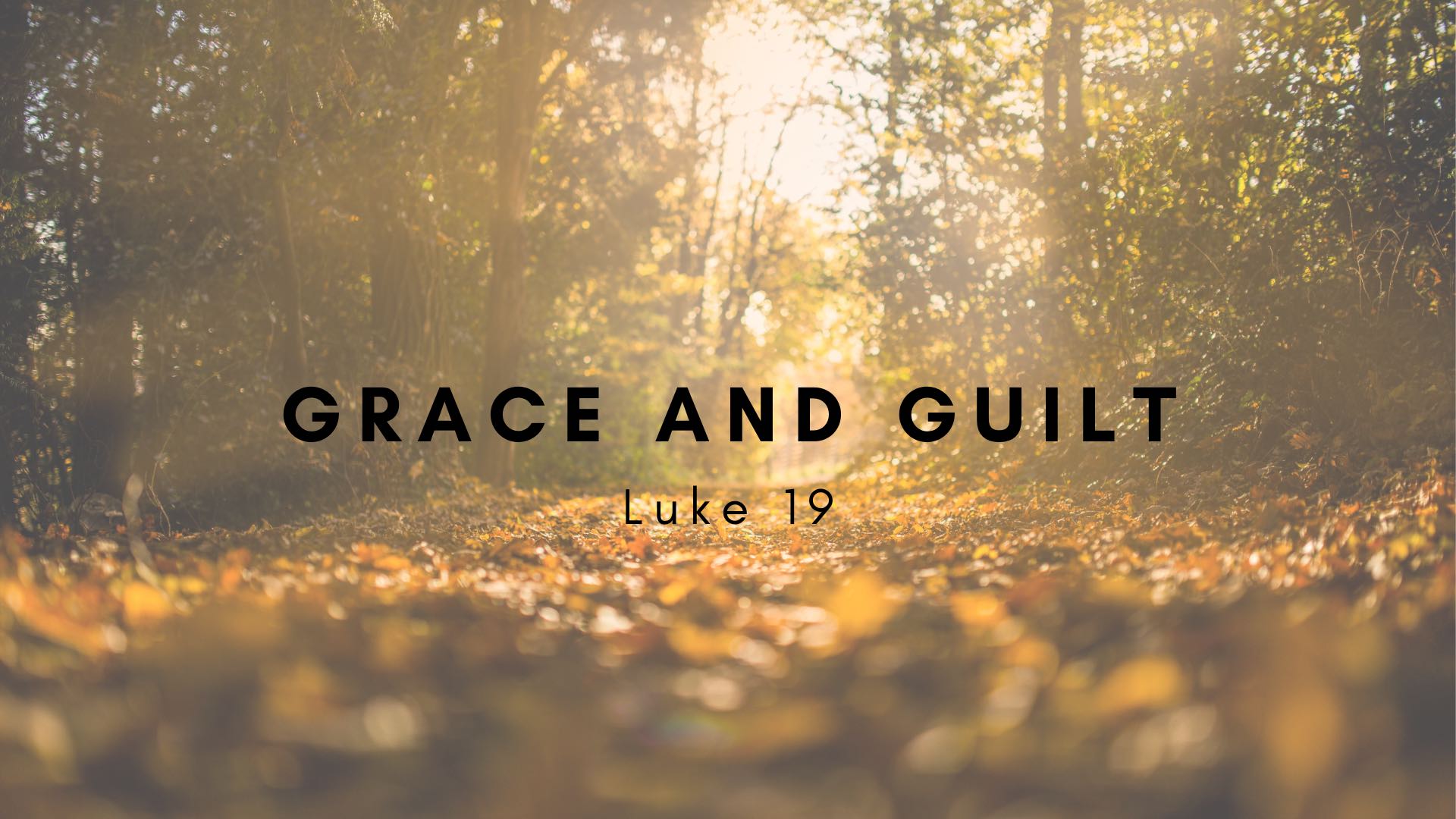 In Luke 19, we are introduced to a man named Zacchaeus. Quickly, we learn that he is the chief tax collector, he is wealthy, and he is short. I believe that we are offered these details to paint a picture of Zacchaeus as person to be understood and not mocked. It is likely that because of position he was isolated and hated. And one could even argue that because of his height, he was mocked by his peers. Zacchaeus probably felt alone and abandoned.

However, when Zacchaeus hears that Jesus is coming to town, he has hope. For the first time in a long time, Zacchaeus dreams that someone could be care about him. Zacchaeus has heard the stories of Jesus transforming Matthew (a fellow tax collector) and believes that the same could happen for him. In order to see Jesus, he has to climb a sycamore tree because people are blocking him, but he’s willing to do anything to see this Jesus that, up to this point, he has only heard of.

Upon seeing him in the tree, Jesus informs Zacchaeus that he must be a guest at his house. As they begin their journey, the crowd remarks that Jesus is going to the house of a sinner (Luke 19:7). In the very next verse, Zacchaeus is ready to give up everything he has and pay back four times what he has taken from others. Something in between these two verses changes Zacchaeus. Although we don’t know what Jesus said to him, whatever Jesus said was surely full of grace. Grace can change people, but all guilt will do is condemn them. Zacchaeus was never going to be changed by his neighbors reminding him that he was sinner. Rather, Zacchaeus was only transformed when he encountered the grace extended to him by Jesus Christ.

Maybe you feel a lot like Zacchaeus right now: isolated, and alone. If that’s you, please know that you have a Savior and a church that loves you and supports you. We are here for YOU! Or maybe you know a Zacchaeus. If you do, maybe it’s time to show some grace. Have a wonderful week!