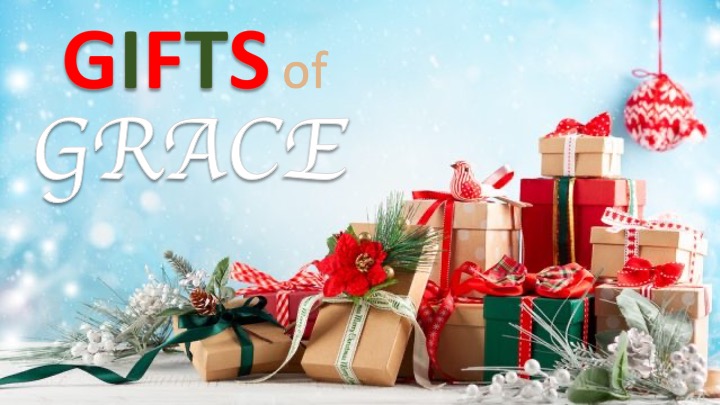 A few months ago, Abraham Olagbegi, a 13-year-old with a rare blood disorder, was told by his mother that he qualified as a Make-A-Wish recipient. So, she asked him, “If you could wish for anything in the world, what would it be?” Make-A-Wish is a remarkable organization that works to grant wishes to kids between the age of 2 and 18 who have a serious illness. Some request a trip to Disney. Others ask to meet their favorite athlete.

But Abraham’s request was unusual. He answered, “I really want to feed the homeless. I would like for the homeless people at Poindexter Park in Jackson, Miss. to receive one hot meal a month every month for an entire year.” Later, when asked to explain the reason for his choice, he said, “Before I got sick, me and my family would go feed the homeless at that park every month. Since I became sick, my family had to stop doing it. I really want to do something impactful. My mom would always say, ‘It’s a blessing to be a blessing.’”

I would not have begrudged nor belittled him had his request been more conventional. I am elated every time I hear a story of any granted wish for kids in truly difficult circumstances. But Abraham (and his family) have tapped into an important truth. It’s reflected in the teaching of Jesus that “It is more blessed to give than receive.” It’s captured in the teaching of Paul in 2 Cor. 8.

There is no question that we often find joy in getting. But there is a reason why Paul repeatedly describes the opportunity to give as “grace.” It’s because there is the capacity for even greater joy, lasting meaning, and deeper purpose in generosity of spirit.