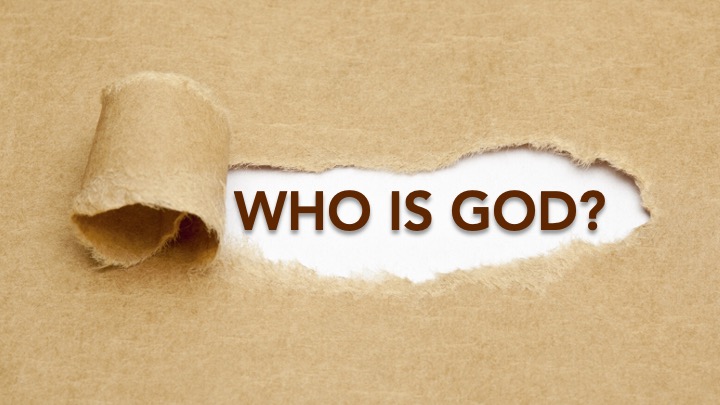 Although I don’t recall watching an entire episode of the TV show, Antiques Roadshow, I love the premise. The show gathers a group of antique experts. Then they invite the public to bring all manner of items to put before the experts who can tell whether or not their stuff holds any real value beyond the sentimental type.

Most of the time the answer is no. Their picture is a cheap imitation. Their sculpture was a mass-produced decorative piece. But every so often, a person will bring something that was forgotten in an attic, or found at a garage sale, or passed down by the family without truly knowing the significance or story. Then, the expert chimes in to let them know that their dusty collectible is worth a sizeable sum.

When God describes one of his core characteristics as “gracious,” the root word used shows up more than 45 times in the OT when describing how one “Finds favor (grace) in the eyes” of another, meaning they see something beautiful, appealing, valuable, worthwhile in the other. For example, the first time the phrase is used is when God sees the righteousness of Noah amidst the wickedness of those around him. That makes sense.

But what makes this characteristic comforting is that most of the time when it is used, it is towards people that, according to most standards, “Don’t deserve it.” Sometimes it’s to the outsiders and overlooked. Sometimes it’s to his covenant people who break covenant commitments almost immediately after agreeing to them.

That is the full scope of God’s grace/ favor we see in scripture. God sees masterpieces not just in the works of Michelangelo, but in garage sale finds. God extends goodness and love even when we, God’s original masterpiece, have been marred by our choices, when our long habits limit the luster, beauty, vitality of how God made us.