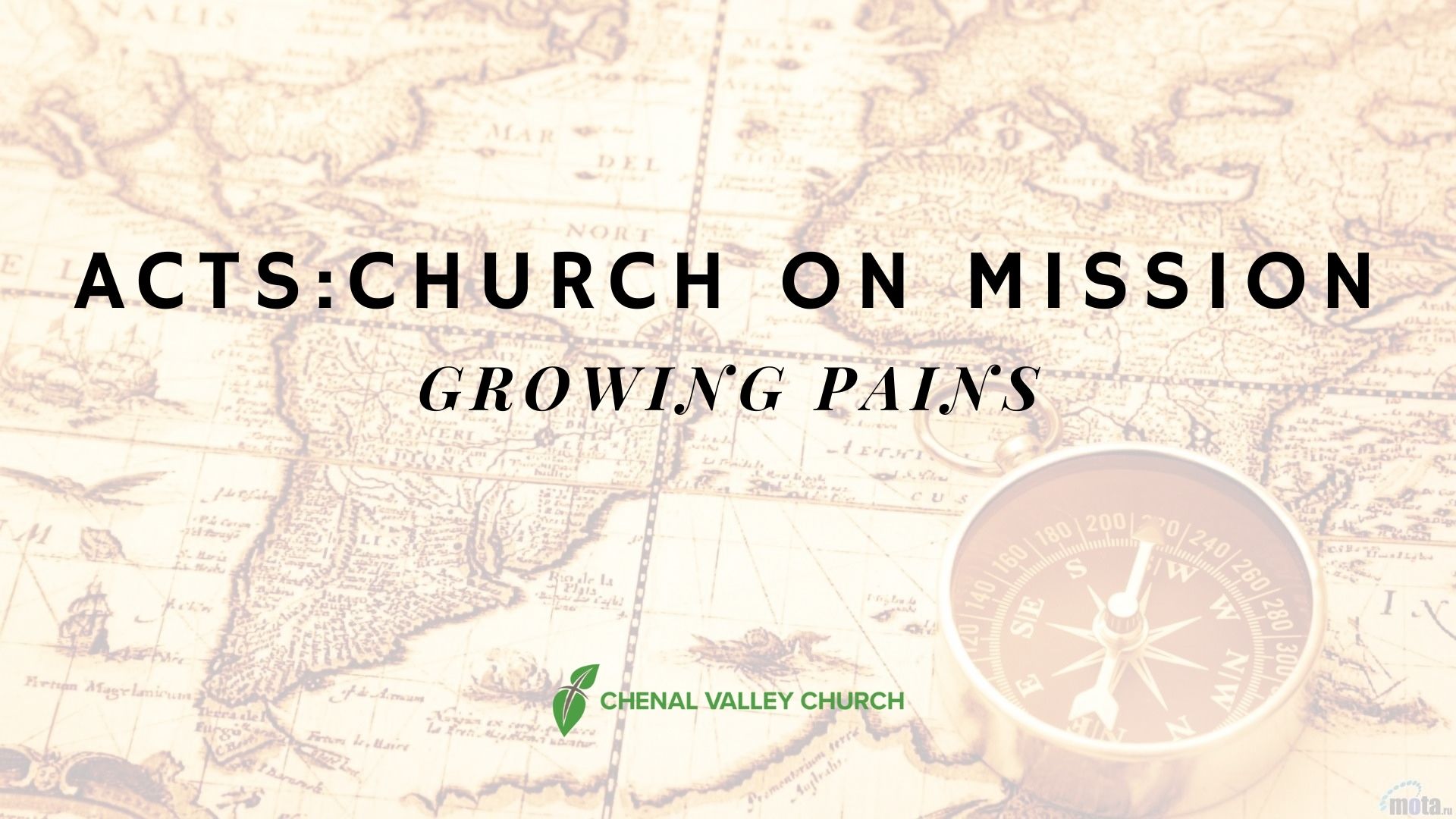 For the first three chapters of Acts, there is unchallenged growth. The church moves at a pace that is captivating and exciting but in chapter four, two prominent leaders of this young community are arrested. I believe that when Peter and John are arrested in chapter four, these followers are presented with their first opportunity to abandon the church. We’ve all been in moments like that, where the situation goes from fun to serious and we are forced to ask ourselves, “Is this really something that I want to be a part of?” But this is where we are drawn back into this story, because the text states, “But many who heard the message believed; so the number of men who believed grew to about five thousand.” (Acts 4:4) Later in the story, we learn about the continued strengthening of this community when Luke adds, “After they prayed, the place where they were meeting was shaken. And they were all filled with the Holy Spirit and spoke the word of God boldly.” (Acts 4:31)

This does not sound like a timid congregation or a group of people who are uncommitted. When the apostles are jailed and persecuted in Acts 5, they are flogged and then they are ordered not to speak anymore in the name of Jesus. But we all know they could not contain this passion. Luke writes, “Day after day, in the temple courts and from house to house, they never stopped teaching and proclaiming the good news that Jesus is the Messiah.” (Acts 5:42)

The point of examining these stories of the early church is not to encourage us but rather to challenge us to follow their example of committing to our fellow believers. Often, we look for the easiest exits when challenges arise. However, what we see from the early church is the willingness to work through challenges and resolve whatever issues arose. A church that grows is one that is committed to one another.