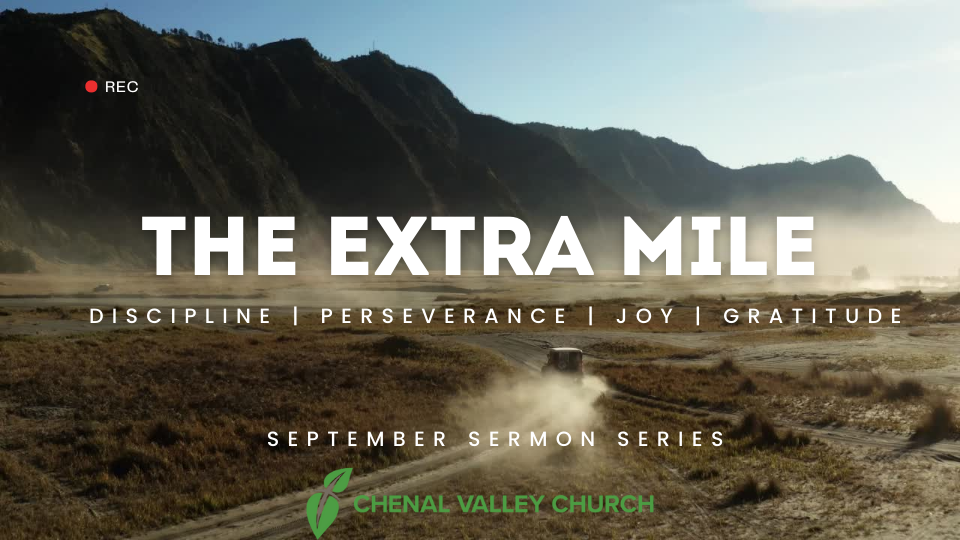 Music has this ability to change our mood. If you are feeling down or discouraged, hearing that favorite song may provide the comfort you need. There’s a story in Acts 16 that is related to suffering and music. Paul and Silas were continuing their missionary journey when they approached a group gathered at the river. Upon sharing the Gospel, Lydia and her entire household accepted Paul’s message and were baptized.

Feeling encouraged, Paul and Silas continued their mission, only to encounter a girl who was possessed. She continued to follow Paul and Silas for several days until Paul removed the spirit from her. And this is where things took a turn for the worse. The people of the town were not excited about this healing. In fact, the men who owned this girl were so upset that their source of money was gone, that they gathered the townspeople together and ordered that Paul and Silas be tortured and jailed.

Now at this point, a lot of us would have given up. Our ability to proceed would be exhausted and we would feel defeated. But that’s where music ties into this story. Acts 16:25 states that Paul and Silas decided to pray and sing hymns, at which point, a massive earthquake came and unlocked the doors. The jailer, believing his life was over because the inmates had possibly escaped, ran into the jail only to find Paul and Silas still there.

The way that Paul and Silas responded to their difficult and painful influenced their ability to experience joy. And because of this, it also influenced not only the jailer, but also the jailer’s entire household as well. This week, consider how you handle sad or difficult situations in your life. Do you feel defeated immediately? Or do you turn your attention to the one that has the ability to provide joy when we need it the most?