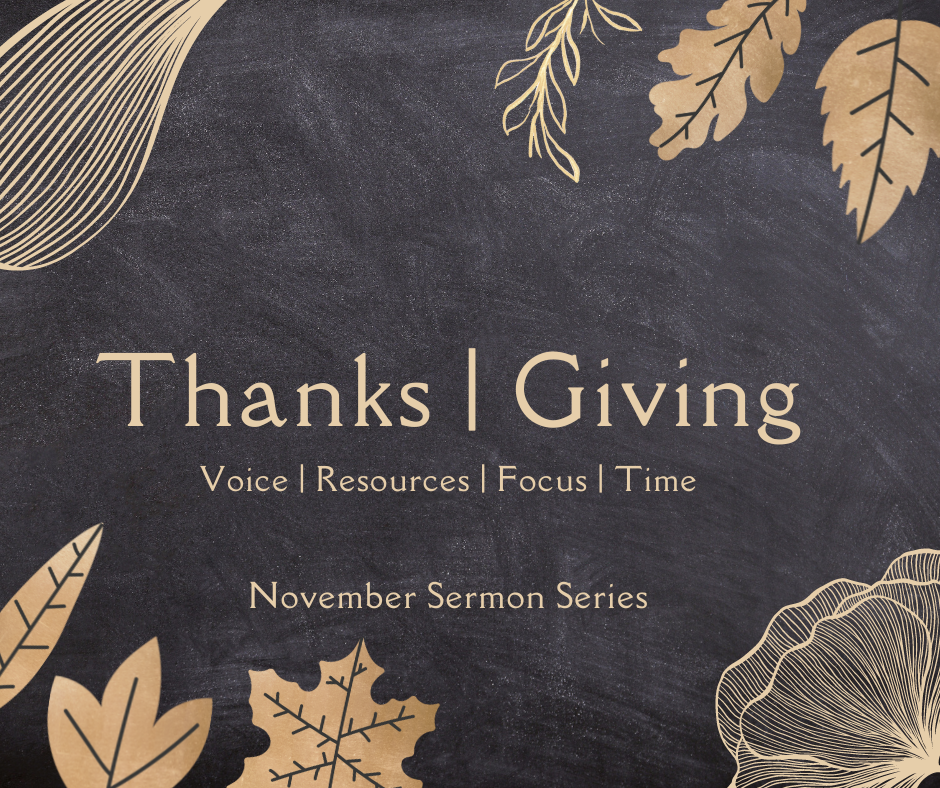 This past Sunday, during children’s church, our students pooled their money together to buy chickens. Now, we aren’t creating a farm at Chenal but we are trying to teach our students about giving. They put their money together to a buy a flock of chickens through Heifer International, a wonderful organization that tries to help people all over the world. We did this because giving is something that needs to be taught. And in addition to being taught to give, we need to be reminded as to why we give.

There’s a story in Mark 12 where Jesus and his followers witness a widow making an offering. The scene begins in the temple with rich people making large donations. Although we don’t know their actions, it’s safe to say that they wanted people to know that they were making sizeable contributions to the temple treasury. But after they were finished, a widow walks up and places two copper coins in the treasury. In today’s time, this would have been the equivalent of placing a dollar in the collection plate.

It’s here that Jesus takes this opportunity to teach the disciples and draws them in. Jesus informs them that this widow gave more than everyone before her. The conversation has quickly shifted to one with spiritual implications. All of a sudden it’s not about how much she gave (because those before her clearly gave more) but it’s why she gave. She gave out of her poverty and she understood that what she had, was a blessing from God. And because she has been blessed, she is called to bless others.

This is a difficult conversation to have because we don’t always want to give out of resources. We like having nice things and building wealth; however, Scripture calls us to be cheerful givers when God presents opportunities for us to share and give. My hope this week is that God puts moments and opportunities in front of you in which you can give to something. Perhaps its someone collecting money for a cause or the person you see at the intersection every morning. Whatever that may be, go for it. Be willing to share out of what you have been blessed with.