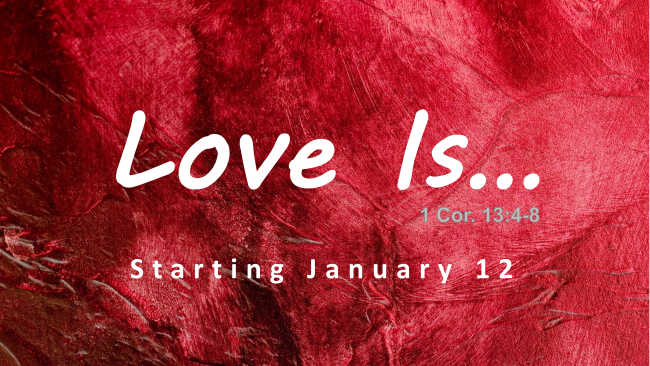 The Random Acts of Kindness movement has been around for 25-30 years now. Some suggest that it was a response to the news in the mid 90s that was filled every day with stories of “Random Acts of Violence.” To counter all the ugliness, the idea for occasional, unplanned moments of benevolence emerged. I, for one, am all for it. Every little, merciful deed, however small, helps make the world a better place.

But if I could tweak this idea ever so slightly, I think the lesson Jesus would convey is that Random Acts of Violence do not find their opposite in Random Acts of Kindness. When the Spirit of God is guiding and changing us, the true opposite is in Regular Acts of Kindness. Kindness is more than something we do on a whim. Kindness is more than a moment of mercy to a stranger. Kindness is not an occasional island of love in a sea of selfishness. The kindness of Christ is regular. It’s intentional. It’s a daily choice. It’s the person we strive to be at all times.

It can include a kind word to the person at the gas station that we may never see again, but it’s got to also include choosing kind words to the people we share a house with even when they wake up cranky (or we wake up cranky) every morning.

We can see from ancient documents that some people were uncertain about what followers of Jesus were called. The Greek word for Christ (christōs) is so close to the Greek word for kindness (chrēstos) that some people were confused and instead of referring to Christians as “people of Christ,” they were referred to as “people of kindness.” Then again, they had such a reputation for caring for orphans, widows, the poor, foreigners, elevating women and slaves, and offering hospitality to those in need, that it’s an understandable mistake. I wonder if people would ever make that mistake today. I hope so. I hope we become known as the kind ones.