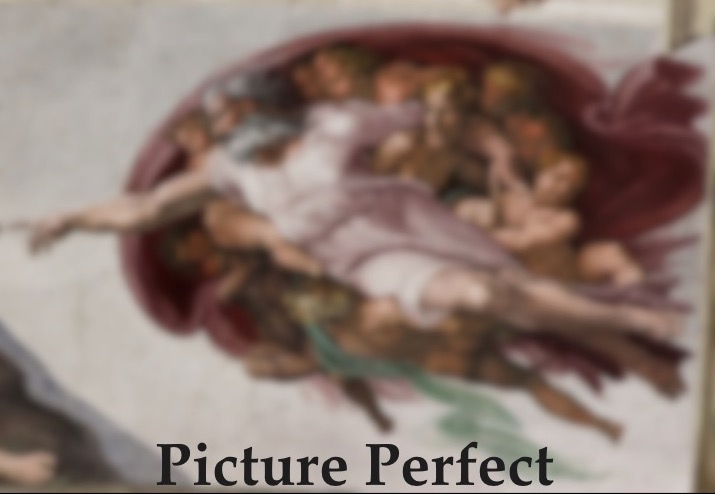 There is a critical lesson that John’s gospel circles back to over and over again. The way to see the Father is to see the Son. When you see the Son, you see the Father. “No one has ever seen God. It is God the only Son, who is close to the Father’s heart, who has made him known” (Jn. 1:18). That claim is a bit audacious because there are plenty of stories from the OT that suggest others have seen God in some way.

Abraham saw God and shared a meal with him under the oaks of Mamre. Jacob saw God at the top of that ladder as the angels ascended and descended at Bethel. Moses had some sort of encounter on Sinai (enough that it left him glowing afterwards). Moses also saw the back of God. Isaiah saw God “in the year that King Uzziah died . . and the train of his robe filled the temple.” Ezekiel saw visions of God by the river Kebar in Babylon.

But the point John’s gospel is making is that all of those encounters, all of those depictions are hazy pictures of God compared to the crystal clear revelation that comes through Jesus. In the words of Brian Zahnd, “God has a face and he looks like Jesus. God has a disposition toward sinners and it’s the spirit of Jesus.” Christmas, the coming of the Christ, introduces a new way of seeing God, a clearer way of seeing God, the only way of fully seeing God.

This is the beautiful gospel. There has never been a time when God was not like Jesus. God is not a sadistic monster who abhors sinners and dangles them over a fiery pit. God is exactly how Jesus depicted him in his most famous parable: a father who runs to receive, embrace, and restore a prodigal son. We can use the Bible as our palette to paint a monstrous portrait of God, but when we’re finished, if the image doesn’t look like Jesus, we have got it wrong!