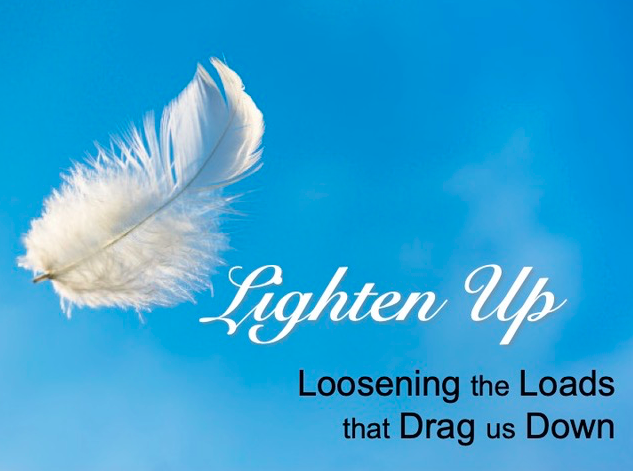 The Freedom of Forgiveness Part 2

When I kept silent, my bones wasted away through my groaning all day long. For day and night your hand was heavy on me; my strength was sapped as in the heat of summer (Psalm 32:3-4).”

Even if they have never read Nathaniel Hawthorne’s classic, A Scarlett Letter, lots of people know the symbolism of that red letter “A” sown onto the clothes of Hester Prynne. The book is set in Puritan Boston in the 1640s. Hester, who is married to a man everyone thought died at sea, becomes pregnant by another man. As a result, Hester is publicly shamed and Hester and her daughter bear the weight of the community’s condemnation in shattering ways.

While Hester bears the brunt of the town’s judgment, the father’s identity remains a secret that only she and he knows. The father, a man named Arthur Dimmesdale, is the local puritan preacher. His guilt, shame, and silence take him on a downward spiral of his own. Therein lays the brilliance of Hawthorne’s work. We see the destruction of withholding forgiveness that comes from the outside, from others’ judgment leveled against Prynne. But we also see the destruction of maintaining secrets, withholding confession, holding onto guilt, and not experiencing forgiveness that devastates Dimmesdale on the inside. Both bear the burden and pain when condemnation and shame are allowed to triumph over compassion and salvation.

David reveals a similar struggle when he hid his sin, but thankfully that was only part of the story. “Then I acknowledged my sin to you and did not cover up my iniquity. I said, ‘I will confess my transgressions to the Lord.’ And you forgave the guilt of my sin (Psalm 32:5).” Don’t cover up your guilt. Don’t camp out in it either. Confront your sin. Confess it. Work to correct it. Then release it. “Blessed is the one whose sin the Lord does not count against them and in whose spirit is no deceit (Psalm 32:2).”