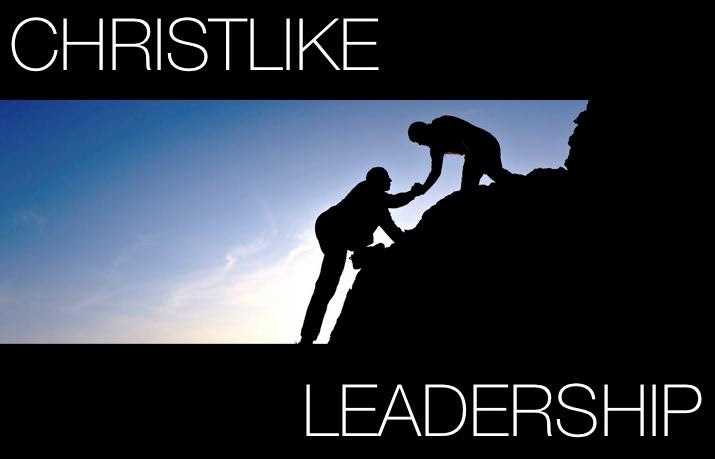 Bryce Kittinger March 14, 2019 Bert SermonsChristlike Leadership
Three times in the gospel of Mark, Jesus pulls his disciples aside to deliver a passion prediction. The essence of what he shares is that he is on his way to Jerusalem where he will suffer at the hands of men, die, and then in three days rise again.
After two of those interactions, the disciples show that they completely miss the spirit of what Jesus has just shared. In 9:34 we learn that the disciples start arguing over who among them is the greatest. In 10:37, James and John pull Jesus aside and request positions of power and prominence in his kingdom (“to sit on his right and left”). The disciples had bought into a popular assumption at the time that the messiah would combine the power of the state with the power of the religious establishment into one all-powerful place and person. Moreover, they wanted plumb positions of power within Jesus’ messianic cabinet.
Jesus uses their misunderstandings as a chance to set the record straight. Yes, rulers of the gentiles led by lording over people. Rome conquered and controlled, then led through dominance and intimidation. Even in their generosity, when “benefactors” gave large amounts of money for the public good, money was a manipulative tool to gain power and prestige.
Jesus turns that approach around. “Not so with you!” That’s opposite of the way of the kingdom. “Anyone who wants to be first must be the very last, and the servant of all (Mk 9:35).” “Whoever wants to become great among you must be your servant, and whoever wants to be first must be slave of all (Mk. 10:43-44).” This, after all, is the example of Jesus. This is the calling of all Christians, not just “leaders.” Being a servant is not something we do; it’s who we are.